The Dangers of Not Developing a Strategic Plan

You are here:
Blogs 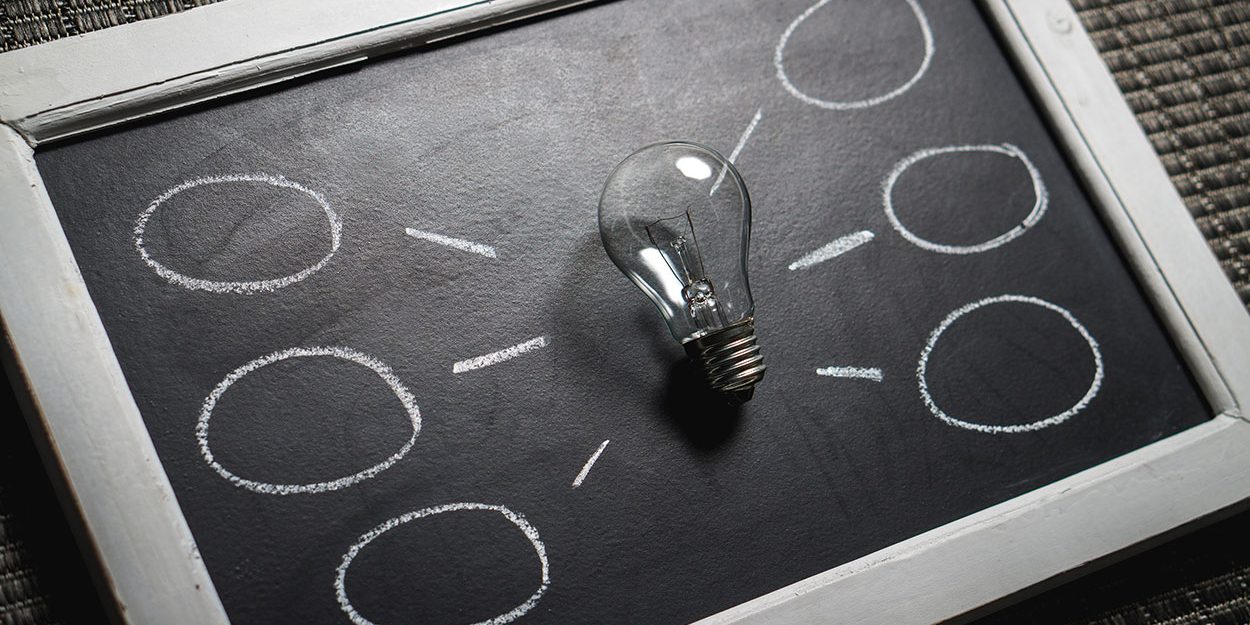 Practically all companies that are successful at implementing and adopting transformational change have a well developed strategic plan. It provides clarity on what the company will do over the next several years to achieve its goals. While the contents of the document itself are extremely valuable, there is something much more important related to transformational change. It is the actual process the executive team goes through to develop the strategy.

Through this process the team dialogues, assesses and ultimately agrees on the initiatives the company will implement. If the process to develop the strategic plan is well managed, it will establish a baseline of understanding and support among the leadership team.

Before reviewing some of the dangers of not developing a strategic plan, let’s review the process to develop one.

The Process to Develop a Strategic Plan

The genesis of a company’s strategy begins with the CEO. For most large and mid sized organizations, the CEO consults with their Board of Directors. The Board identifies and discusses high level priorities and long term objectives with the CEO. These can include increased profitability, improved market share, modernization of production processes, or improvement in financial returns. The CEO then presents the long terms objectives to their executive team. The team (including the CEO) then formulates the strategy that it believes will lead the organization to achieve its goals. These can include a whole spectrum of initiatives. Examples can include digital transformation (ERP/CRM); sales force transformation; or performance transformation in areas such as manufacturing or customer service. Usually several follow up meetings occur to discuss further technical details as they become available. The CEO’s role ultimately ensures that any initiatives put forth by their team will achieve the organization’s goals.

Again to reemphasize, the process to develop the strategic plan is critical to set expectations upfront before any initiative begins.

Dangers of Not Developing a Strategic Plan

(1) The Everyone Agrees Approach

In some organizations, decision making is done by presenting an initiative and everyone agrees it should be done. Agreement is often vigorously supported by those who believe they won’t need to be involved in it. While this may be a noble approach in a collegial culture, it is often a catastrophe in the making. When one considers the impact that a major transformation has on an organization, good intentions are not enough. The executive group is likely woefully unaware of what they are agreeing to. For example, some will:

This can occur when the CEO unilaterally decides that their organization is going to implement a transformational change initiative. When the decision is announced, it may appear ill conceived, reactionary, or not needed. This can happen when a CEO that is new to an organization, does not take the time to get to know their team or the company. Directing executives to implement something of this nature without discussion is setting the initiative up for failure. As well, should the initiative fail, it will likely impact organizational support for future initiatives. It is a mistake to think that a CEO’s power over their team is sufficient to implement transformational change and produce sustainable results. Executive input and engagement is foundational.

Taking a top down approach to implementation change works well in Transitional Change, when an organization is in crisis. Organizational restructuring necessitates one way decisions for the survival of a company. However, this is not the case when one has a stable and viable organization and wants to implement sustainable change to build a high performance company. The strategic plan is the mechanism to engage the leadership team, which leads to executive accountability. An autocratic approach risks failure.

Another all too common approach is when an executive on their own, decides to launch a major transformational change. Initially they may approach the CEO with their plan and the CEO may give their general support. However as the initiative proceeds, the executive will very likely require support from some of their peers. In some companies, competing interests and toxic politics may influence other executives to view the initiative as not central to their own goals and ambitions. When this happens, tensions can begin to mount and the entire initiative may be called into question by the CEO. The executive’s career is often at risk.

Should an executive feel strongly that they need to undertake a major change in their area of operation, they should speak with the CEO to foster support. If there is significant interest, they should then begin to discuss it individually with their peer group to begin to garner support. If the CEO is in complete support and advocates for it, the initiative should go through the strategic planning process. Many well intentioned initiatives have spectacularly failed and have led to the departure of promising executives. This is because they have not developed a strategic underpinning for change with their peers.

In the next blog, I’ll discuss how the lack of leadership support can lead to the failure of transformational change.

This article is based on my forthcoming book Rethinking Change Management; How To Implement Transformational Change For Long Term Success, which will be publishing later this year. If you find this article helpful, please share and subscribe to our blog and newsletter. Stay tuned for further details.

Also share your thoughts in the comments section below.

The Risk of Not Having a Governance Framework
March 11, 2022

Subscribe to our blogs and periodic newsletters
Go to Top